How Does Viagra Work? 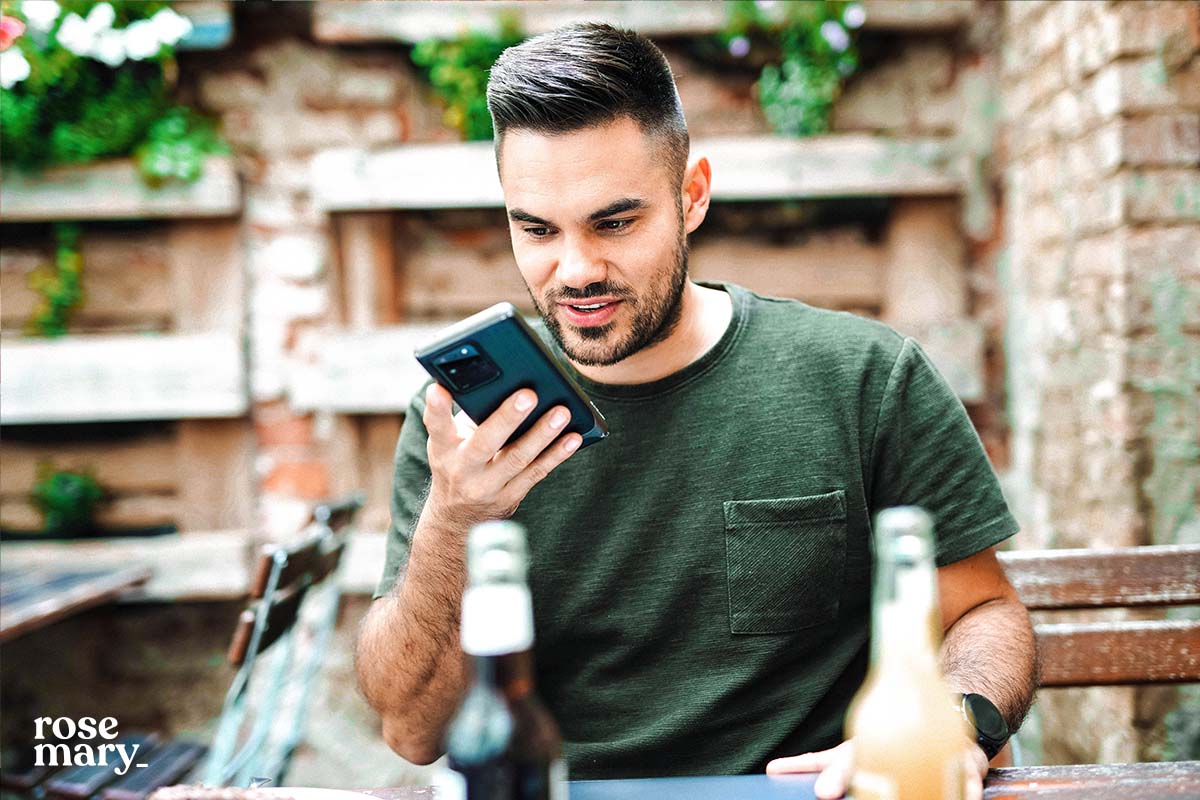 Viagra is one of the most well-known brand name prescription drugs in the world. As the first PDE5 inhibitor approved to treat erectile dysfunction (ED), it revolutionised the way men handled their problems in the bedroom.

While Viagra and its generic counterpart Sildenafil are now very popular and widely used for treating ED, they were actually discovered unintentionally by Pfizer chemists in 1989 who were looking for a treatment for angina, a type of chest pain caused by reduced blood flow to the heart. In 1998, it became the first medically approved treatment for erectile dysfunction in the United States and Europe, and Australia soon followed. Today, Viagra is one of the most commonly prescribed medications for ED worldwide and has become known as “the little blue pill.”

Since its introduction to the global market there have been numerous studies on its efficacy, safety and side effects. We dug into the facts and science behind how Viagra works to better understand its usage, effectiveness and popularity.

So how does Viagra work

Before we dive into how Viagra works, it’s helpful to understand the basics behind how erections work. When men are sexually aroused, the brain sends messages to the penis that causes certain chemicals to be released. One of these chemicals is cyclic GMP, which relaxes and widens the blood vessels in the penis while also relaxing the muscles in the erectile tissue. This allows blood to flow into the penis and lead to an erection.

Normally, erections go away when phosphodiesterase 5 (PDE5) enzymes break down the cyclic GMP chemicals in the penis. Viagra and Sildenafil belong to a class of drugs called phosphodiesterase 5 (PDE5) inhibitors, which work by inhibiting or blocking PDE5 enzymes from taking action. That’s how Viagra works to help treat ED - it stops the enzymes that typically cause erection loss from working, allowing men to attain and sustain erections for longer.

What happens when you take Viagra?

Viagra is an oral tablet that comes in dosages ranging from 25 mg to 50 mg to 100 mg. The dosage you are prescribed will depend on your medical history and symptoms. The manufacturer (Pfizer) recommends taking Viagra as needed, approximately 1 hour before sexual activity but notes that it can be taken anywhere from 30 minutes to 4 hours before sex. It’s important to note that Viagra doesn’t automatically cause erections - men still need to be sexually aroused in order for it to work.

So why is the manufacturer providing such a large time range? The half-life of Viagra is about 4 hours, meaning that after 4 hours, only half of the drug is still in the bloodstream. However, one study found that 45% of men still found success with Viagra 12 hours after taking it.

How long does Viagra take to work?

Viagra can start working in less than 30 minutes. One study found that men can achieve erections as quickly as 12 minutes after taking Viagra, with the median time being 27 minutes, while another study found that half of the test group achieved erections firm enough for sex within 20 minutes.

While Viagra can be taken with or without food, Pfizer notes that it may take a little longer to start working if taken after a high fat meal. In general, taking medication on a full stomach will slow the absorption rate of the drug and could cause a slower uptake in effectiveness. However, some research has shown there is minimal impact on the effectiveness of Viagra when you take it with food.

How hard the erection gets is a key factor in measuring effectiveness. The Erection Hardness Score is a scale from 0 to 4 used as follows:

One study examined nearly 4,000 men with erectile dysfunction, 58.7% of which reported erection hardness of only 1 or 2 before taking sildenafil. After 4 weeks of treatment, 96.3% of these men with ED were able to achieve grade 3 to 4 hardness with sildenafil, with 63.6% of these men achieving a hardness score of 4. While effective for most men in the group, the researchers found there was a marked improvement in erection hardness in patients 50 years and older.

Viagra compared to other ED treatments

Since Viagra became the first PDE5 inhibitor available to treat erectile dysfunction, several other medications have hit the market, such as Cialis (tadalafil), Levitra (vardenafil) and Spedra (avanafil). But does being the first mean it’s also the best?

A review of 82 clinical trials including a total of 47,626 patients found that sildenafil 50 mg was the treatment of choice for men with ED that wished to prioritise high efficacy. Tadalafil 10 mg was found to be better suited for men seeking to optimise for tolerability.

Viagra is one of the most popular and widely-prescribed ED medications in the world, and has been clinically proven to help treat ED in terms of hardness, duration and tolerability. If you’re experiencing ED and are ready to explore options, you can be prescribed real ED treatments online through Rosemary. Our text-based assessments take about 5 minutes to complete and are 100% confidential. Start your online visit for ED treatment today.