Blackheads vs Whiteheads: What’s The Difference? 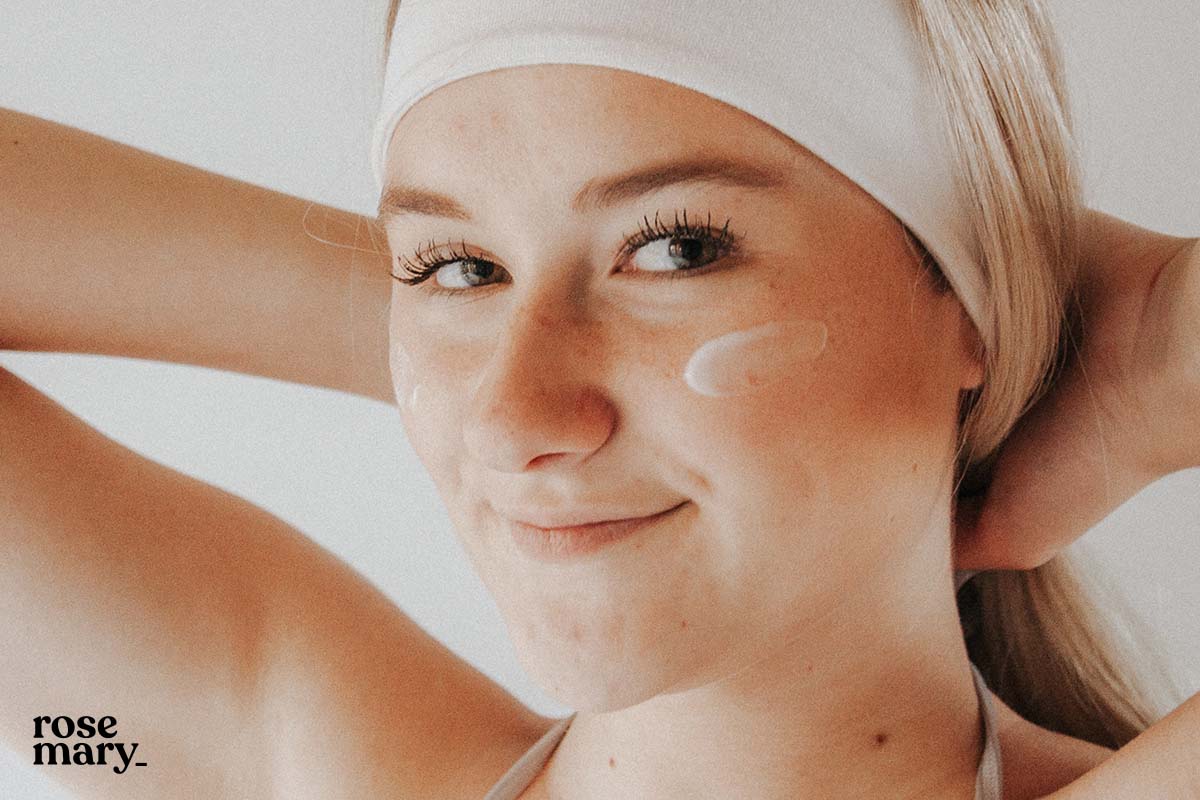 It’s very likely that you’ve had a pimple at some point in your life. Acne can be annoying to deal with, but it’s important to remember that it’s incredibly common. In fact, it’s estimated that around 85% of girls and 95-100% of boys experience acne in their adolescence. To understand how to manage your acne, it’s important to know the difference between two very common types of acne, blackheads vs whiteheads, and learn how to treat them effectively.

What causes blackheads vs whiteheads?

Blackheads and whiteheads are some of the most common types of acne. Because they look quite different, many people don’t realise how similar they are. Both these types of acne can be a challenge to prevent, but are quite easy to treat.

Each of your hair follicles typically contains two things: a hair, and an oil-producing gland. This oil is vital for keeping your skin soft, but when things like dead skin cells and oils plug up the follicle, it turns into a little bump called a whitehead.

This mild form of acne is usually round, white, and sits on the skin’s surface. They are common on the face, shoulders, neck, chest and back. You don't need to pick at or pop it: whiteheads typically go away on their own within a week to 10 days. These pimples tend to be small and painless, but they can vary in severity.

The factors that cause pimples are often debated. There are many myths surrounding this topic. However, it’s generally agreed that genetic factors, which impact how much oil your skin produces and the levels of fatty acids in the oil, can be a key cause of acne. People with naturally oily skin tend to be more prone to pimples than those with dry skin.

Certain medications such as lithium and steroids, and some disorders such as polycystic ovarian syndrome (PCOS), can be known to trigger acne. There's also some evidence that exercise and heat can cause your pores to go into overdrive. In fact, tropical acne was a common problem in World War II for soldiers stationed in humid environments.

Many people think that things like eating dairy or fatty foods, getting too much sun, having too much (or too little!) sex, and wearing makeup can cause acne. However, these beliefs are mostly outdated or just completely unfounded. Acne is so common that it’s hard to pinpoint any one cause - most people, regardless of diet or lifestyle, will get pimples at some point in their lives.

Blackheads look quite different to whiteheads, so you might be surprised to learn that they’re caused in much the same way. Like with whiteheads, the hair follicle becomes clogged with oils, creating a small bump on the skin. However, when the skin over the bump opens, exposure to the air turns it black - this is why they’re called blackheads.

Like whiteheads, genetic factors, exposure to bacteria and debris, and some medications and conditions may cause blackheads. Remember, blackheads are a very normal part of adolescence and are difficult to entirely prevent.

How to treat blackheads and whiteheads

Both of these types of acne are very common and don’t pose any risk to your health. Even so, it’s understandable that you want to get rid of them. For a lot of people, acne can be a source of serious emotional distress. Your options include physical treatments, medicated topical treatments, and oral medications.

First and foremost, it’s important that you leave your acne alone! Picking at or trying to pop the spots on your face can lead to scarring. The bacteria and dirt under your nails may also get into the pimple, making it worse or even causing an infection.

However, you do have some options for physical treatments. If you have a severe blackhead or whitehead, a doctor or beauty therapist may be able to extract it for you. You can find pore strips at pharmacies, which you can easily use at home.

Some people find keratolytic treatments effective for managing their acne. These are peeling agents that can remove debris from the skin and unblock pores. Over the counter keratolytics in Australia include salicylic acid, which exfoliates and cleanses the skin. If you need a more potent solution, your doctor may prescribe products containing higher levels of salicylic acid.

Topical retinoids, such as tretinoin, are another type of prescription medication. Related to vitamin A, these are great for treating blackheads and whiteheads. They can be bought in gel, ointment or cream form. In Australia, tretinoin is sold under the brand name Stieva-A. These treatments rebalance the lining of the hair follicle, pushing out existing blackheads and whiteheads and preventing new ones from forming. Here are 5 things you should know before using tretinoin.

If your acne is very persistent, your doctor might prescribe antibiotics or retinoids in capsule form. Medications are usually for severe and cystic acne, or acne that hasn't responded to other treatments.

Oral antibiotics work by controlling the bacteria that causes acne. They will often be prescribed along with a topical retinoid cream, though some people with inflammatory acne may prefer to only take oral antibiotics instead of using a topical. Although safe and effective for treating severe acne, antibiotics should be used for the shortest time possible so that you don’t build up resistance to them.

Other options include hormonal treatments, such as the combined oral contraceptive pill. This can be a helpful option for women and girls with moderate to severe acne, as the pill blocks hormones from affecting the skin’s oil-producing glands. In turn, this lowers the amount of oil the skin produces.

Treat your acne with Rosemary Health

With so many options available, it can be hard to know what treatments to try. Rosemary makes it easy to discuss your skin issues with a doctor online and find out what’s right for you. Start your acne assessment online today.